These sounds focus on the darker end of the sound spectrum, making them perfect for creating tension underscores, dark textures and horrific soundscapes. 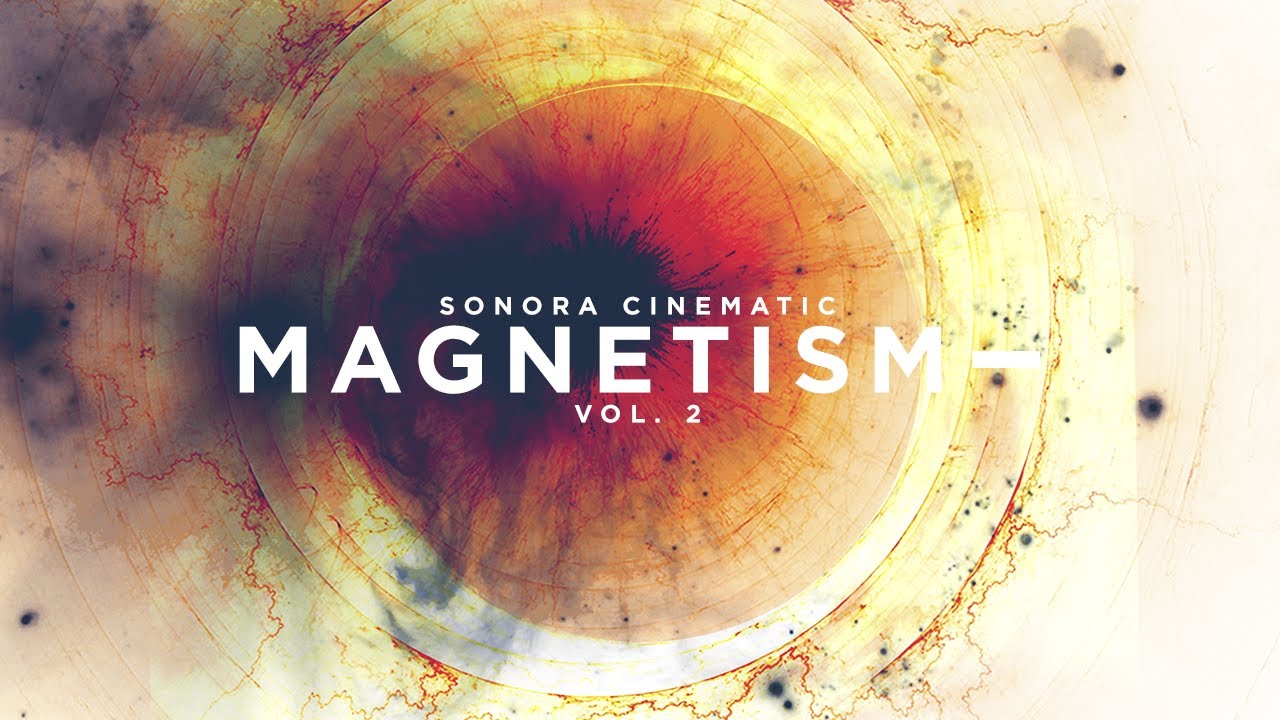 Magnetism- Vol.2 - A selection of my favorite sounds 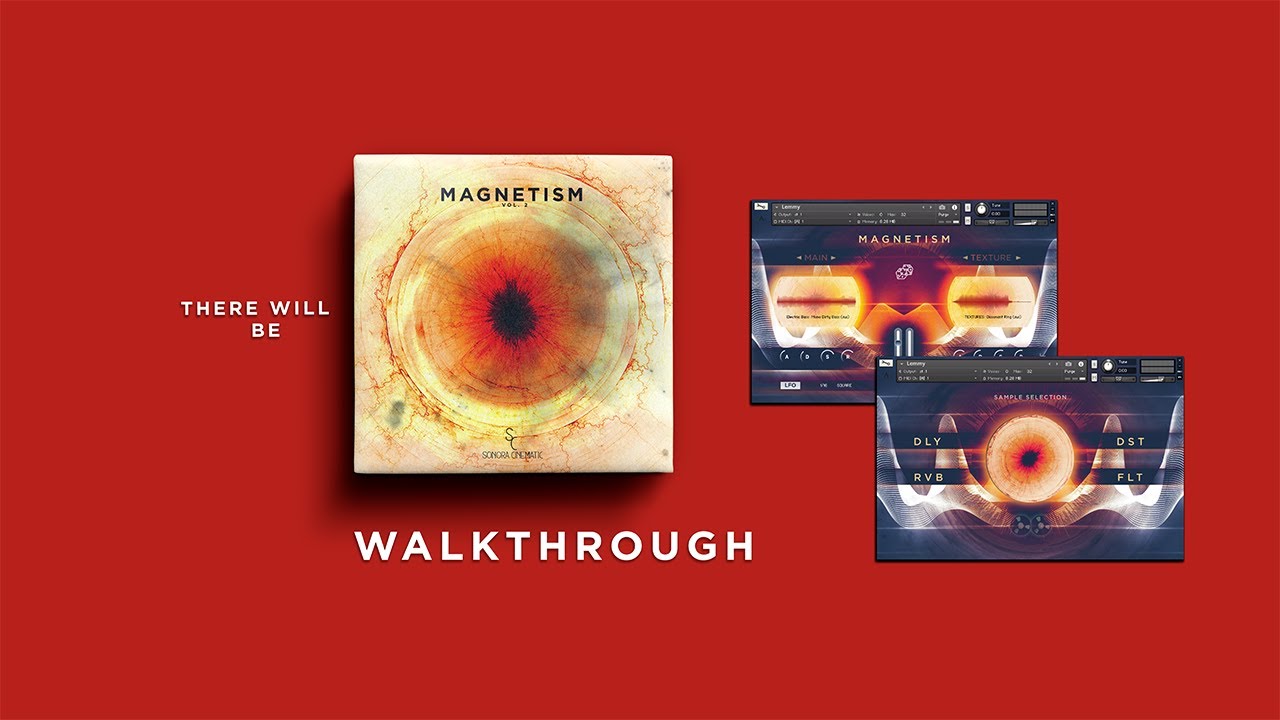 About Magnetism – Volume 2 by Sonora Cinematic

Magnetism Volume 2 is by Sonora Cinematic was created for the full version of Kontakt 6.2.2 (does NOT work with the free Kontakt Player).

The concept behind Magnetism was conceived by designing sounds and interesting textures running an electric guitar played with an E-bow through a range of effects pedals.

The E-bow is a device that creates a magnetic field that causes the string of the guitar to oscillate continuously, generating a sound similar to a string being bowed and the first samples collected were released in the popular Kontakt freebie Magnetica.

The concept was then expanded to create a sample library inspired by the physical phenomenon of the laws of attraction and the result is… MAGNETISM, a contemporary, cinematic sound design device capable of creating experimental yet incredibly inspiring sound textures to use in your next track, film or game score.

Each Magnetism “Volume” focuses on a specific type of texture and features two main layers: the first (“MAIN”) is the primary sound source, the second (“TEXTURE”) adds spark and continuous variation to the top end.

Volume II focuses on dark and distorted textures. Use it to create tension underscores and horrific soundscapes or draw inspiration from the 100+ included snapshots.

Kontakt Full 6.4.1 (does NOT work with the free Kontakt Player)

Be the first to review “Magnetism – Volume 2” Cancel reply