“The Performachord” is a cross between an accordion and an organ – sometimes also known as a “Chord Organ”.

The left hand is played by “push down” buttons offering different voiceing’s including: Roots, Major, Minor, & Seventh and the right hand has a keyboard for melodies.

Requires the full version of Kontakt 5.3 or higher

The Performachord by Bad Cat Samples 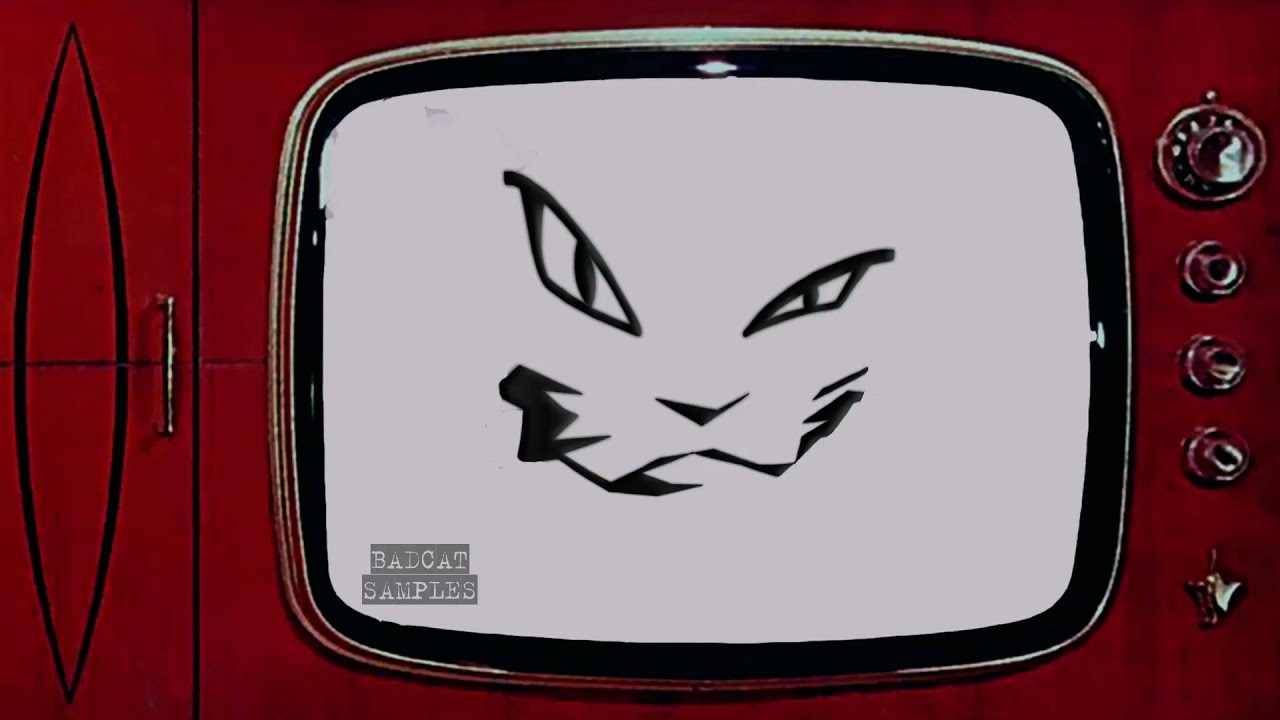 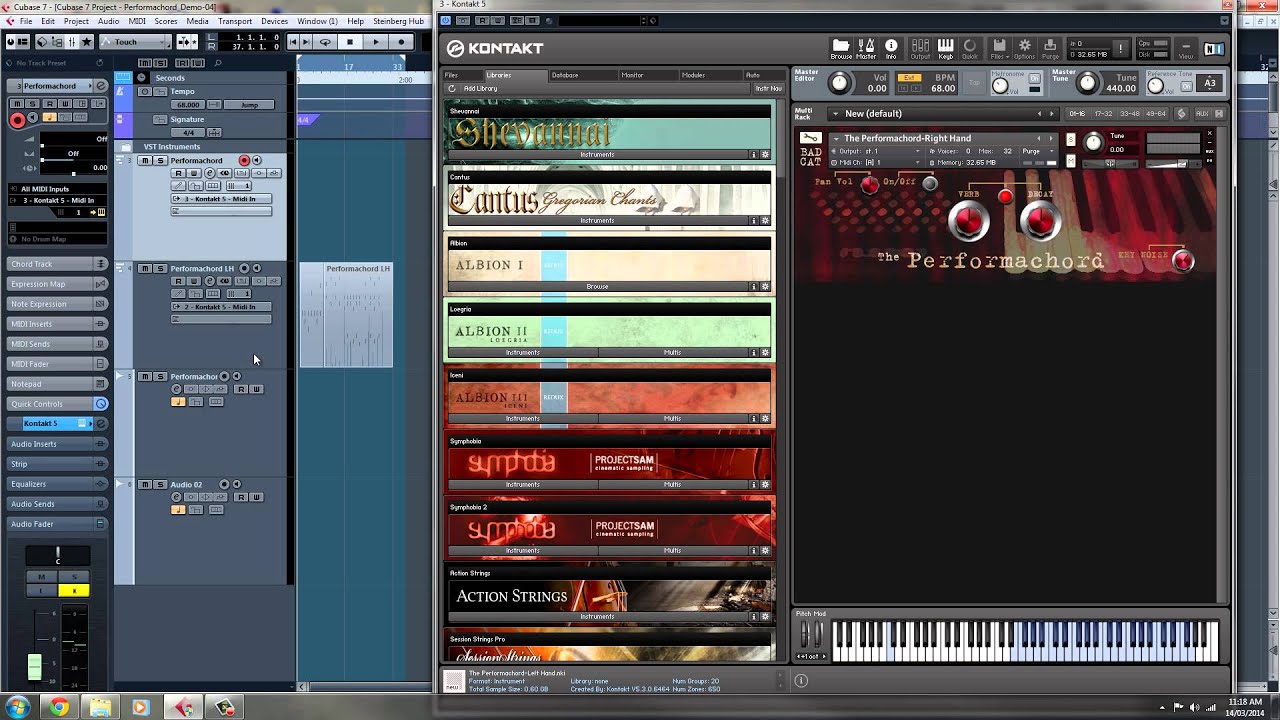 “The Performachord” is a reed based instrument thats somewhat of a cross between an accordion, and an organ. It is also commonly known as a “Chord Organ”, among a couple other names. The left hand is played by “push down” buttons offering different voiceing’s including: Roots, Major, Minor, & Seventh. Although this may seem basic to some, with a little creativity, and a decent grasp of theory, one can actually create numerous chord voicings using a combination of these buttons alone.

On the right hand, it has a keyboard to allow for melodies to be played in conjunction with the chords, or simply to be used for solo melody purposes. The character of its sound is unmistakeable, and easily fits well into the common “accordion based sound” that composers turn to day after day for TV/film work. However, it is far from from a one trick pony, and can easily be used in modern EDM/House music for either chord or melody.

We were able to get our hands on one of these great sounding instruments and went to town! The level of sampling and realism that we were striving for was basically such that one would not be able to differentiate between a recording of the actual instrument vs playing the instrument patch. The result, is what we believe to be the most accurately & deeply sampled perforachord on the market today.

One of the defining characteristics of a performachord would easily be the sound of the buttons being pushed in and released as different chords are played. We were able to capture this in incredible detail, offering 6 round robins per button (for attack & release) to avoid the dreaded “machine gun affect” so commonly heard in sample libraries. The result is something with incredible realism and character for the purists out there. But don’t worry, the button noise is 100% adjustable from 0 to +12 db. The keys offer the same realism of attack & release sounds (fully adjustable) with 4 round robins.

Lastly was the obstacle of the fan noise, Through very careful processing with some top notch tools, we were able to remove this noise without any artifacts, offering a completly clean sample pool free of the fan noise. But, then again, it wouldn’t be realistic unless the option to introduce that fan noise was available! Which of course it is, from 0 to +12db. Complete with on/off switch and the natural wind up/wind down

Be the first to review “The Performachord” Cancel reply