TITAN by Alex Pfeffer – the entire focus of TITAN is to give you the probably most massive sustained guitar power chords you have ever experienced. 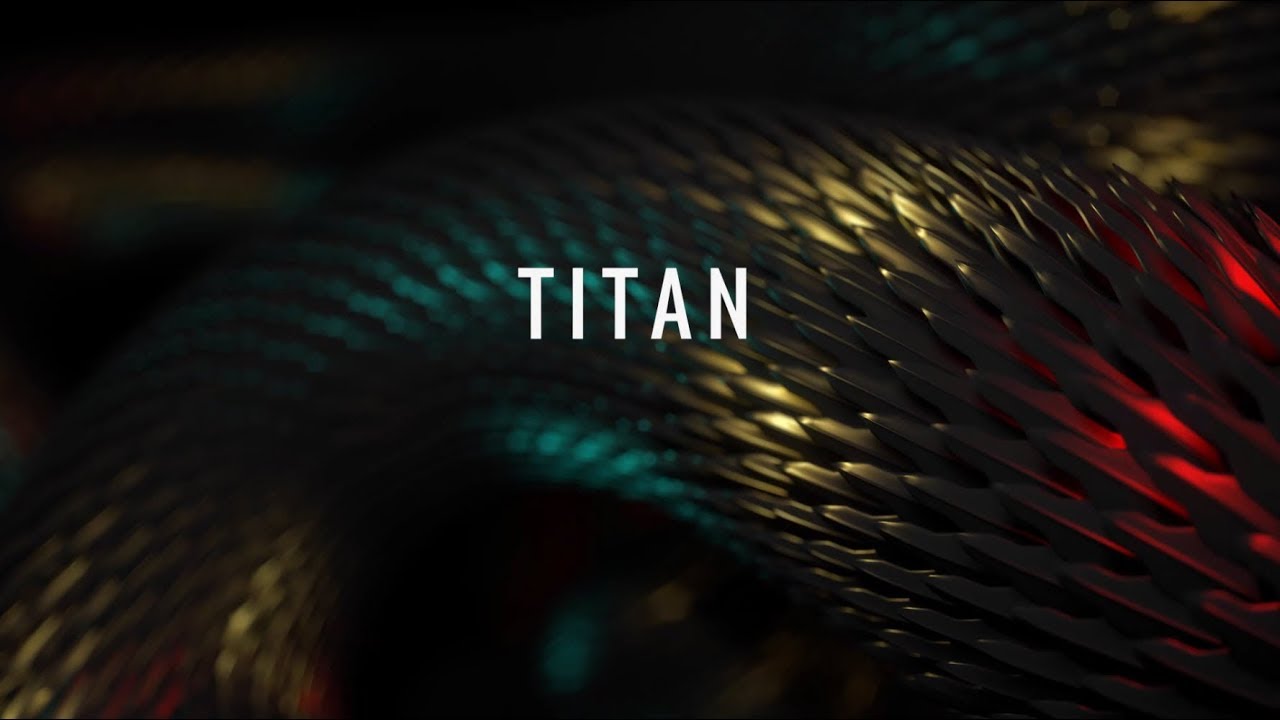 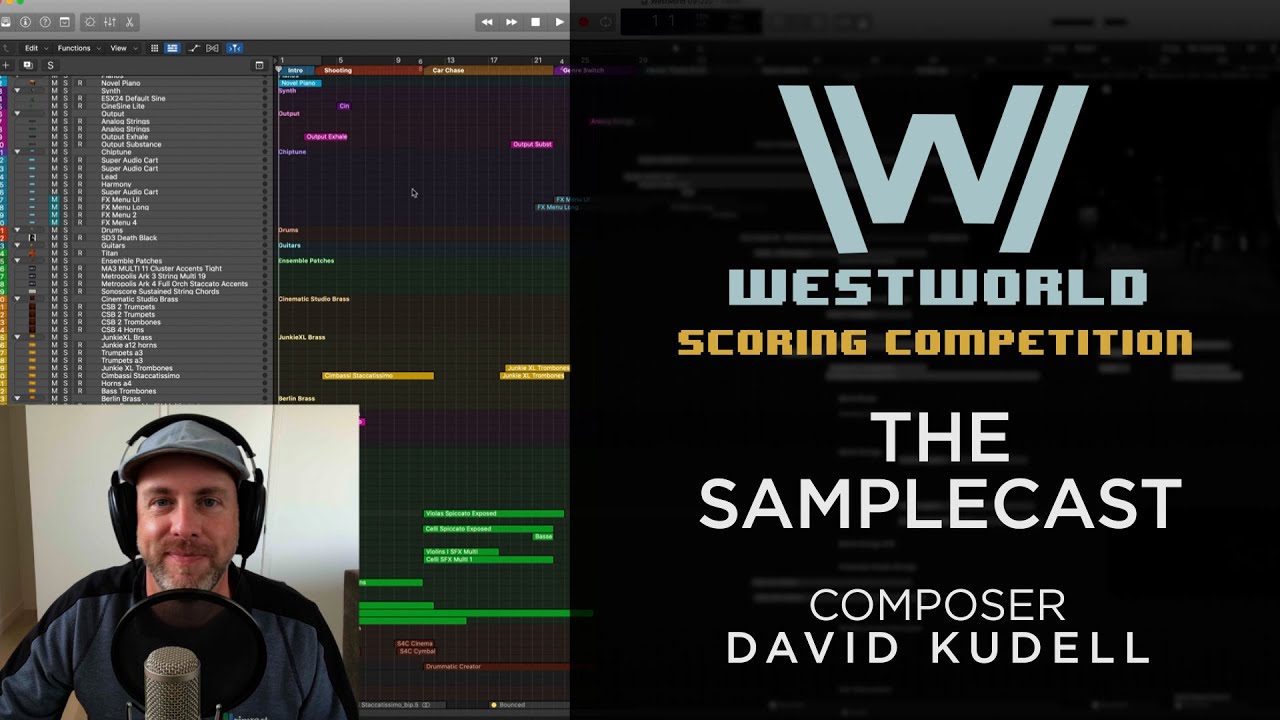 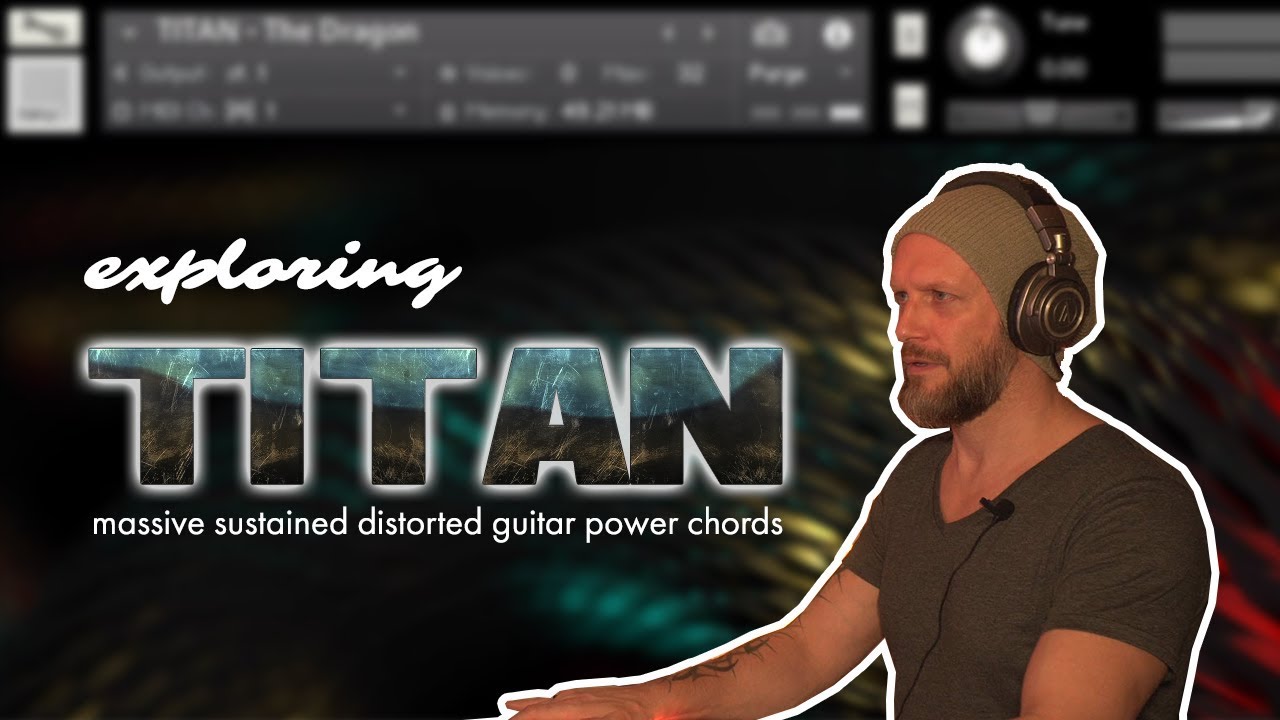 About TITAN by Alex Pfeffer

The usual process to record huge and broad guitars is to record the same guitar twice and pan one signal to the left and the other one to the right.

We went a step further and recorded the same note not just twice with one guitar, also not four times with two different guitars, but six times with three different pre-amped guitars!

As if this wouldn’t be enough we processed and layered the final signal with a special 12 voice self-made sauce patch from the one and only Dave Smith Prophet 12!

Last but not least, that whole set was processed with three different virtual guitar distortion amp setups, providing you with a variety of distorted power chord sounds from low C1 to Eb2:

“EXCELLENT AND SIMPLE INSTRUMENT WITH POTENTIAL
Needs more chromatic variation. Also an unprocessed version would be awesome, something I could add effects to in my DAW.”

“EXCELLENT PRODUCT FOR GREAT VALUE
These guitars are so epic! I’ve already used them loads in my productions – they are great to beef out those brahms! 🙂 Would highly recommend!”

“WILL IMPROVE YOUR TRACKS INSTANTLY
I used Titan for a recent project and it really added so much to the sound of my orchestral track. It couldn’t be easier to use, and the stereo sound of these power chords adds so much depth to the sound, and gives it a whole new level of polish. The project came out so good that I had to come over here to write a review immediately!”

“CHEAP BUT DOESN’T SOUND CHEAP
Thanks for the great discount!!!!”

“MASSIVE POWER CHORDS
I really like the sound of Alex’s libraries. Unfortunately, I can’t use the Kontakt instruments because I have an older OS and a limitation on the version of Kontakt. But it turns out that the WAV files are very useful for most libraries, and Alex was really helpful in cluing me in as to which ones were best for using the WAV files. I recently purchased Titan, and the WAV files are awesome. I make cinematic compositions, and these huge power chords will be perfect for those projects.”

“BEST POWER CHORDS!
What a great sounding set of power chords. Easy to work with and incredibly useful for me. A welcome addition to my kontakt library and quite affordable.”

Be the first to review “TITAN” Cancel reply